A whiplash injury occurs when there is a sudden acceleration-deceleration force, that causes unrestrained forward and backward movement of the head and neck.

Long term damage to the spine and head is especially common in car accidents. Chiropractors have for years recognized the need for neuro-structural integrity in these areas and that if most victims of car accidents do not fully recover under medical care, they may continue to have problems for years after the accident. This is especially the case of those who have whiplash and concussion injuries. This of course underscores the need for chiropractic care for accident victims. New medical terms acknowledging the chronicity and incomplete healing of accident victims have arisen over the past several years. The terms used are: Post-Concussion Syndrome (PCS), Whiplash Syndrome (WS), Post Whiplash Syndrome (PWS), Mild Traumatic Brain Injuries (MTBI), and Mild Head Injury (MHI).

Studies have shown the following with whiplash:

There is an Acceleration of Degenerative Disc Disease Following Whiplash Injuries: 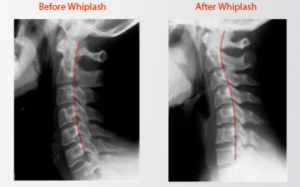 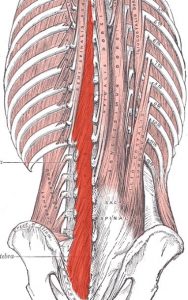 This suggests that in management of whiplash injury all should:

Additionally, natural anti-inflammatory protocols seem logical, including nutritional support for lowered inflammation, so keep up those Omega 3’s, Vitamin D and magnesium. See our front desk team if you require these products.

References are available on request 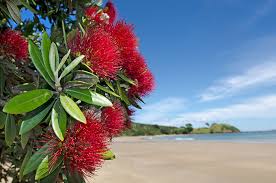 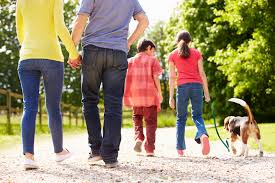 Are we Victims to the Virus?

Subscribe to our newsletter to have our articles sent straight to your inbox.